Visitors to Perry Often start their journey at the Carnegie Library Museum. built in 1904 with a grant from Andrew Carnegie, the building initially served as the town's public library. Now restored to its 1910 appearance, the building is on the National Register of Historic Places. Still a working library, its collection includes many of the library's original 1,000 titles, as well as special collections of Midwest literature, women's fiction, children's books, and books on literacy and libraries. Visitors can also explore stoies through temporary exhibits on view here. The Court Room on he basement level recreates a brief time in Perry's istory (1907-1917) when this room served as the town's courthouse. Also on the basement level, the Women's Room tells stories of the bonds formed between women who spent time here when they came into town from neighboring farms.

The City of Perry has partnered with Hometown Heritage to ensure the Carnegie Library Museum is open and accessible to the public. Hometown Heritage is a collection and archive of stories, photographs, and interviews about life in small town America. Hometown Heritage is located in the historical Carnegie Library Museum in Perry, Iowa -- a building with many stories of its own -- and they seek to share the history of our city, our state, and our nation through the eyes of the people who lived here. Their collection includes a vast photo history of Perry, the surrounding area, and the people who called this place home. Hometown Heritage's goal is to bring our history to life by focusing on the many waves of immigrants who settled here to find a better life and the contributions that they made. This history reveals that the things that brought families here a century ago are not so different from those of today.

Tours of the Library

Hometown Heritage Staff and Volunteers are available to provide tours of the Carnegie Library Museum and share stories of our community. 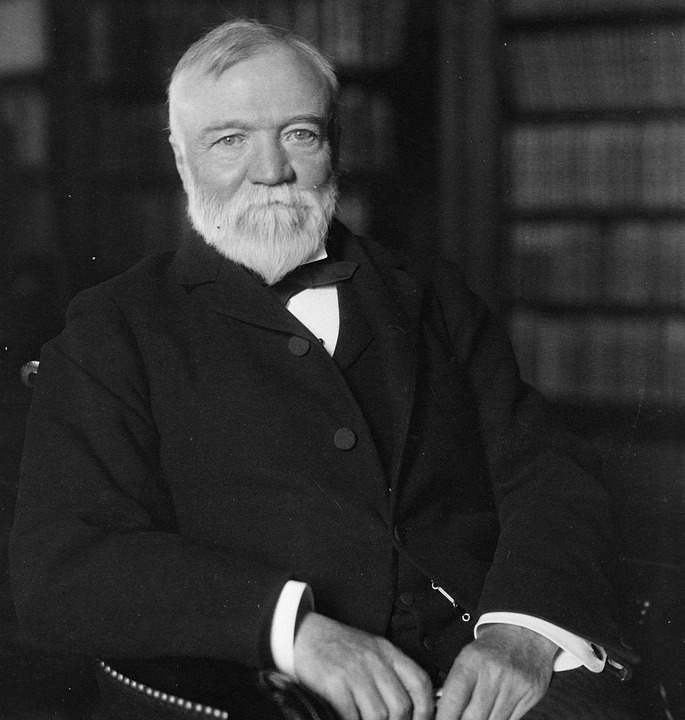